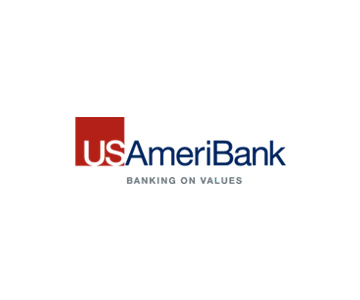 Founded by the Steans Family in 2007, USAmeribank, is an independent bank serving businesses and individuals in Florida and Alabama, through a systematic and methodical business model.

With an asset of more than $3 billion, USAmeriBank provides customers with custom and flexible solution to manage their daily financial flow and meet their goals, with what they call - Craft Banking.

USAmeriBank had their intranet portal setup in MOSS 2007. This intranet portal was unstable which led to many issues for the employees. They would receive a lot of support requests from the employees which could not be handled due to bad practices followed during the initial configuration.

With the release of SharePoint 2013 then, they were looking for an upgrade to the latest version. They were also looking for an automated project approval process - an approval workflow with a back-and-forth approach, which would automate their current manual process, helping them save time and reduce the tedious manual efforts.

Looking at the challenge we came up with the following objectives

- SharePoint Branding - A new look and feel for the portal.

- Classification of the projects in the portal was needed according to different criteria selected
by a user.

- Search functionality to find various projects on the portal. 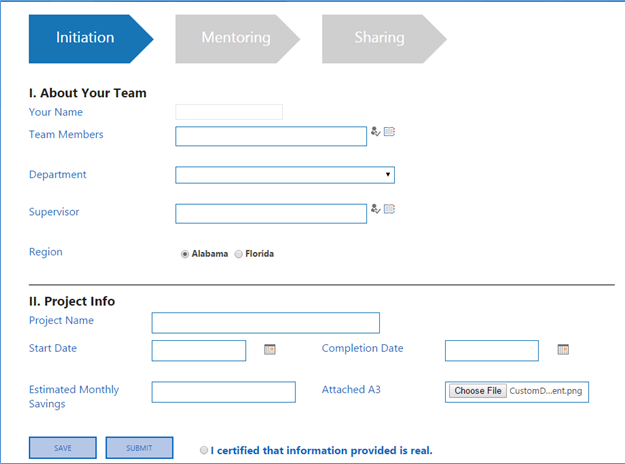 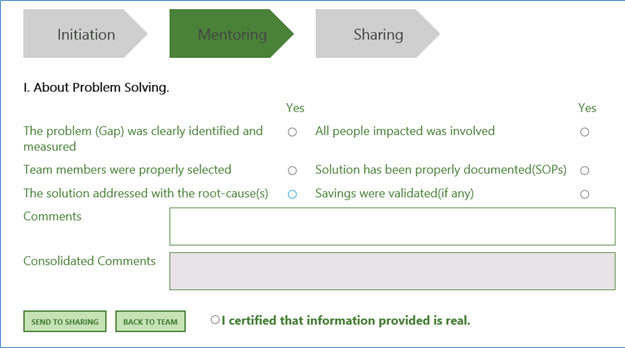 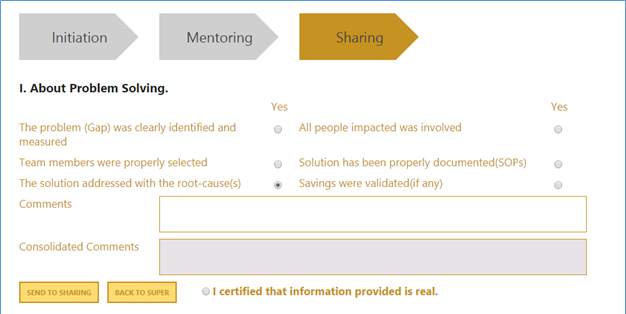 A health-check was performed to analyze and identify the issues with the current intranet portal. The issues were identified and resolved.

Since the scope involved a migration to SharePoint 2013, a new architecture with SharePoint 2013 was designed and configured. Content from the earlier environment was migrated to 2013 environment using ShareGate tool and PowerShell Scripts.

Intranet portal was re-branded per the design guidelines with the enhancements and the new SharePoint 2013 features.

To automate the manual and tedious project approval process, a state machine workflow was developed. It was a 3 stage (Initiation, Mentoring and Sharing) workflow developed as a SharePoint custom solution using Microsoft Visual Studio 2013.

A dashboard was developed which contained a list of projects submitted by each user and the supervisors, could see the status for each submitted project.

Custom Search was developed for the users to search the projects with the filters like department, supervisor, title or any keyword related to the project.

A stable environment for their SharePoint Intranet Portal.

Improved and intuitive user experience with revamped Branding and migration to SharePoint 2013 from MOSS 2007.

Business Process Automation for the employees helped them save a lot of manual time and effort.

Dash board for better tracking of status on pending products.